Founded by Executive Creative Director, Dylan H. Jones in 2009, Jones Digital Media is a creative content agency with its roots in commercial TV and video production. Combining our passion for storytelling and creating content that makes an emotional connection with an audience, we work with a broad range of clients, including global enterprises, startups, and marketing agencies.

Dylan began his career in TV branding and on-air promotions, working for the BBC and Channel 4 in London, before becoming a creative director for a series of American Cable stations (Warner Brothers, Disney, Sci-Fi Channel, Turner Networks) as they launched in Europe. Moving to the US in 1999, Dylan spent several years writing and producing movie trailers in LA, before setting up his own shop, Jones Digital Media, in the SF Bay Area.

Several hundred video productions later, JDM has a client list we’re extremely proud of, and many of those clients have worked with us for years. We’ve now expanded into more that just video production, offering copywriting, print and digital design, infographics, sales pitches, and any special creative projects that come our way.

Over the years, we’ve formed long-term partnerships with design and animation houses across the globe, and can tap into top-notch creative talent for your projects, depending on timeline, budget, and creative execution. And if you need to shoot anywhere in the world, we can probably source the right crew to make it happen. 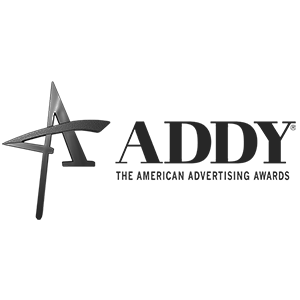 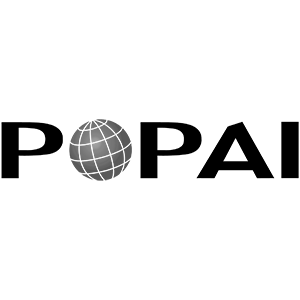 Design of the Times (Best In Show) – Gillette Razors. 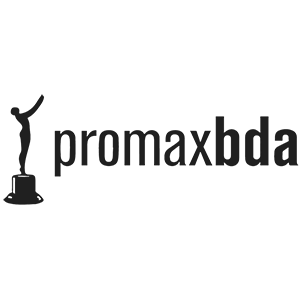 Best Use of Comedy in a Promotional Spot- VH1